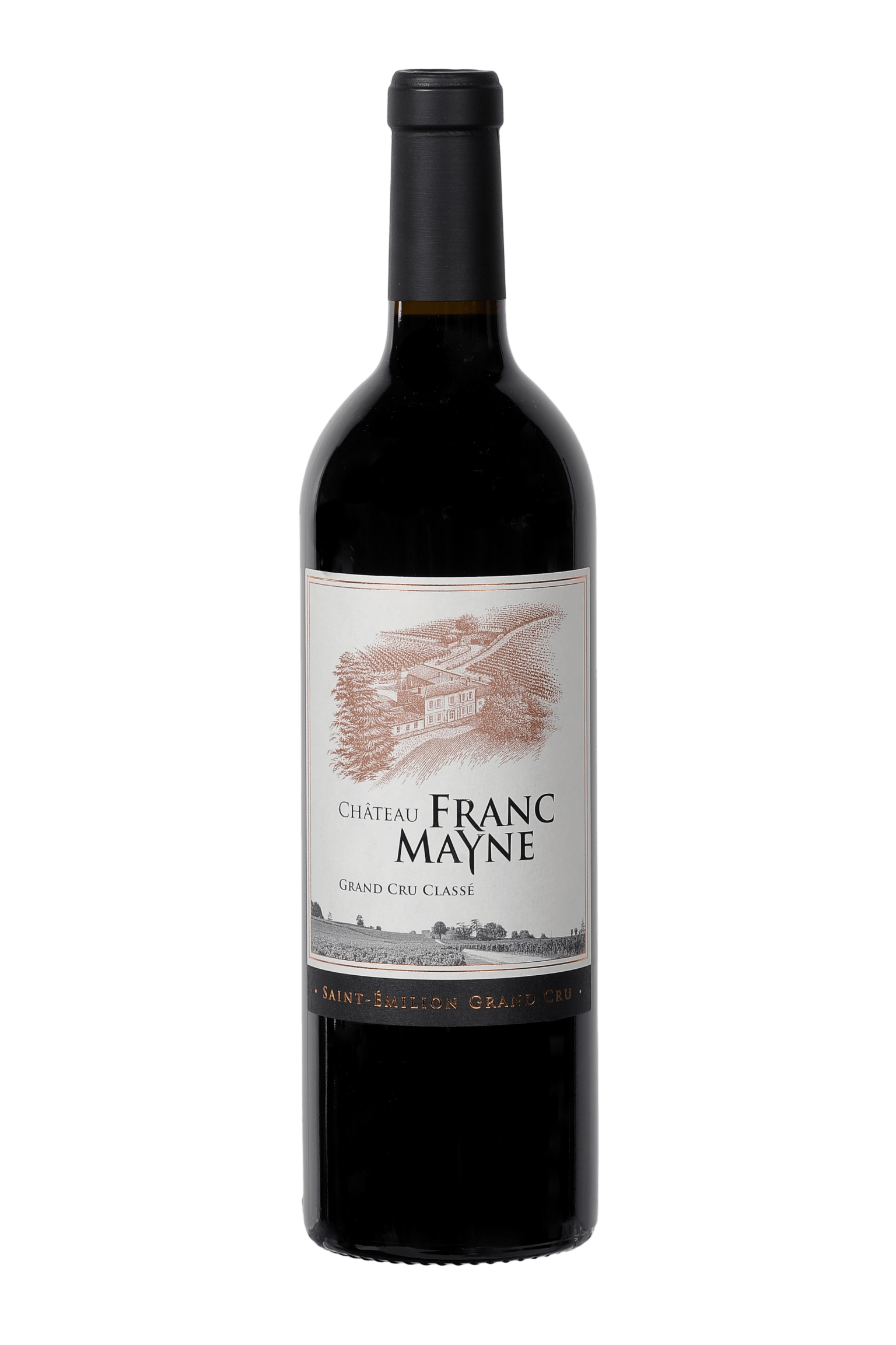 An exceptionally dry and varied in 2016/2017 with an initial cool period and then a second very mild one.

Bud break started towards the end of March on our early plots and continued in a homogeneous fashion for the first two weeks of April. The end of April was extremely cool, with intense frosts on 27 and 28 April. Fortunately Franc Mayne’s vineyard is located on the only plateaus and slopes in Saint-Émilion that escaped unharmed!

Warm conditions in May and June accentuated the early cycle, the first flowers appeared in mid-May and flowering followed quickly and evenly. Mid-ripening was observed from 25 July with remarkable uniformity.

Fine weather from 18 September onward allowed us to pick ripe, healthy and homogeneous grapes. On our clay-limestone soils, the tannic and anthocyanin potential was excellent, resulting in dense, aromatic, balanced wines.

By continuing to browse this site, you are agreeing to our use and creation of cookies on your device.
Further information